I finally have a young adult bibliography compiled for the sketching tour I am leading to London in January. I am making that bibliography available below. For those interested in my more complete adult list, please be sure to sign up for my newsletter if you haven't already (form in sidebar) as that booklist will be made available shortly to newsletter subscribers. 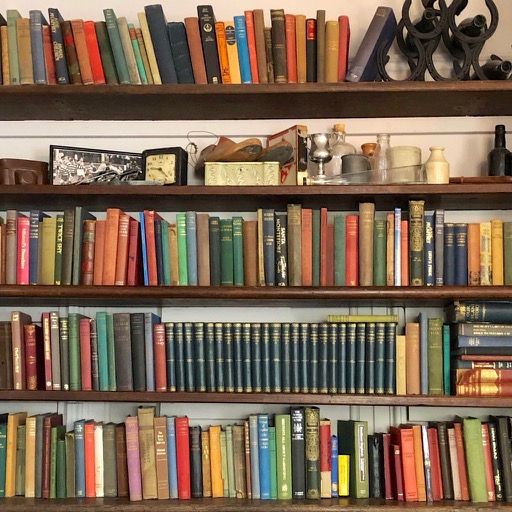 London: A Bibliography for Young Adults

Disclaimer: Please note that some of these books/videos may contain offensive language in parts. I have attempted to limit the list to books I feel are wholesome enough to be used for high schoolers. I have not previewed every single video and I do know the Crown, and perhaps other series, contain some material that would be best to skip over. Discretion advised!


Day One:
Walking Tour of Westminster and Palace Areas

BOOKS
— The Ravenmaster: My Life with the Ravens at the Tower of
London by Christopher Skaife

VIDEO
— Victoria
TV Drama Series about Queen Victoria and Prince Albert
— The Queen
Movie based on the days immediately following the death of Diana,
Princess of Wales
— Diana, Our Mother: Her Life and Legacy
Documentary about Diana to commemorate 20 years since her death

BOOKS
— Queen Victoria: Twenty-Four Days that Changed Her Life
by Lucy Worsley
— Victoria: The Heart and Mind of a Young Queen
by Helen Rappaport
-- Peter Pan by J. M. Barrie
Kensington Park was used as inspiration for the story of Peter Pan

BOOKS
— Becoming Mrs. Lewis by Patti Callahan
Historical fiction telling the story of C.S. Lewis’ relationship
with the woman who became his wife
— Alice's Adventures in Wonderland by Lewis Carroll
Lewis Carroll (Charles Dodgson) was a teacher at Oxford and wrote
Alice in Wonderland for his little friends at Christ Church College
-- The Lion, The Witch, and the Wardrobe by C. S. Lewis
The first in Lewis' Chronicles of Narnia series
-- The Hobbit by J. R. R. Tolkien
-- Surprised by Oxford by Carolyn Weber
Tells of the real-life experience of an American studying at Oxford

Please note: this post contains affiliate links. Thanks for supporting my work by clicking through to Amazon from my website!
Posted by Heather LeFebvre at 6:49 PM