The Life of C. S. Lewis in Six Snacks

Over the summer I agreed to teach a biography class to our church middle schoolers. I figured I might be able to do something fun with C. S. Lewis that would keep the kids' interest as well as mine!

I LOVE history, but just reading a textbook with facts and dates never worked for me as a child. In fact, I thought I was terrible at history because I couldn't remember all the dates. History is so much more fun when you can branch out and study maps, read period books, try foods from afar, and, of course share that fun with others.

So I started into my lesson plans and realized pretty quickly that having the right snack might just make or break my class (lots of boys present). After a few weeks I realized I could actually use the snacks we were eating to tell the life of C. S. Lewis! Yes, it's all a bit crazy and nerdy, but it's also FUN!

Check out some of the fun snacks we had a long the way and if you are interested in teaching a class like this yourself I've included a PDF at the bottom with all my lesson plans, mapping ideas, and timeline dates.

Week One began with C. S. Lewis' birth and early years in Ireland (today the area of Northern Ireland). It seemed like Irish Tea Bread would be the natural choice for a snack! 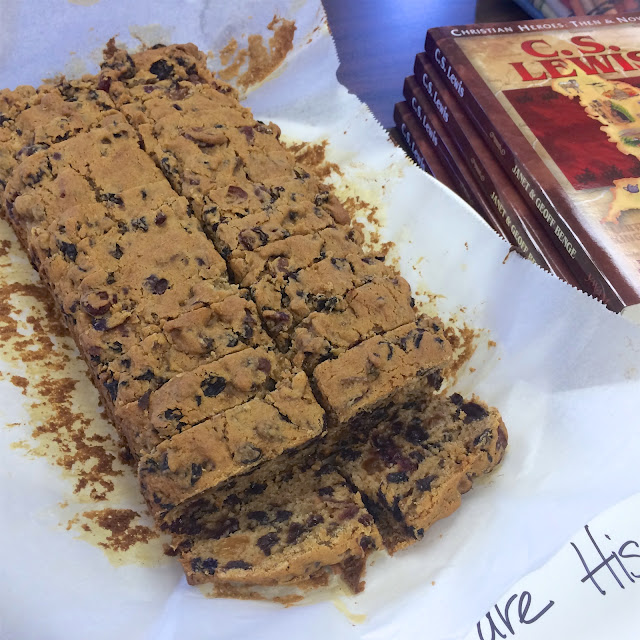 Week Two Found C. S. Lewis in France fighting World War I. A care package sent from someone like Mrs. Moore in England was just the thing: 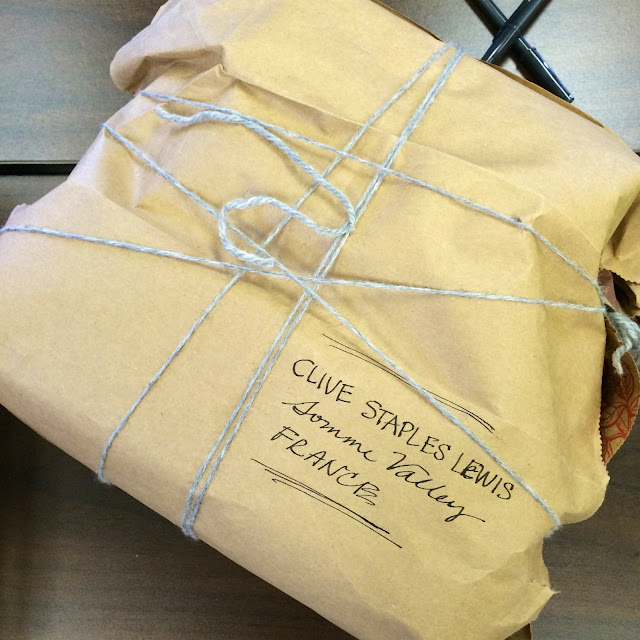 Our care package included teabags, candy (in lieu of cigarettes), chocolate, and the famous Anzac biscuits that were made famous during World War I. 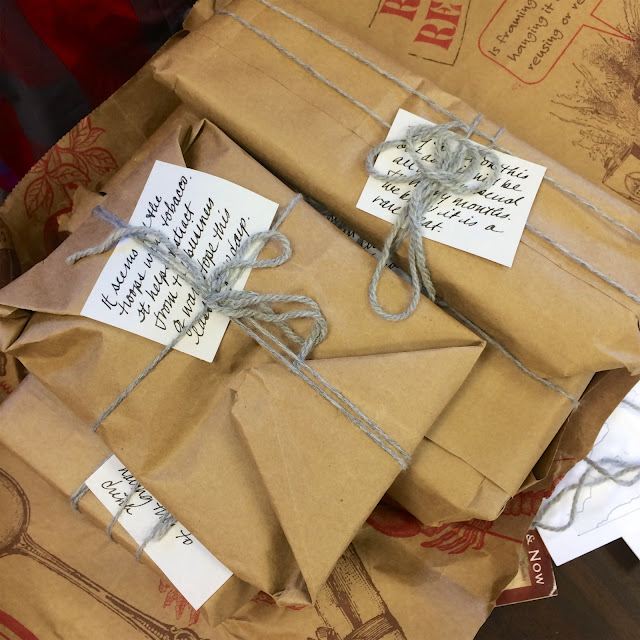 A picture of the Anzac biscuits: 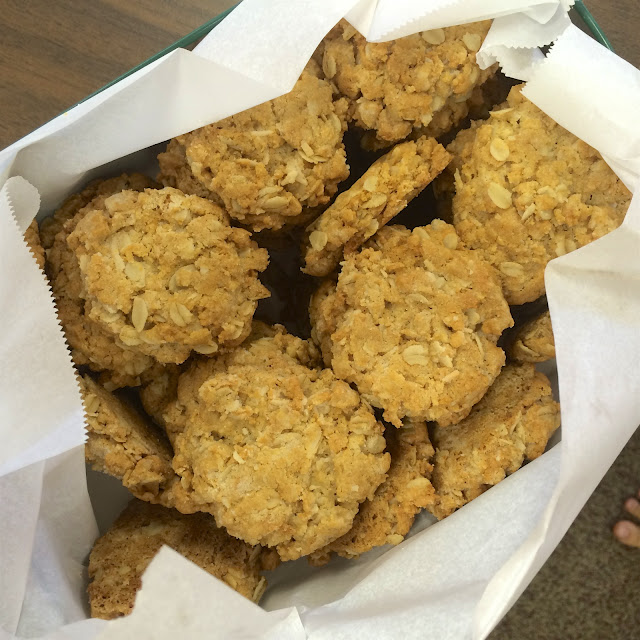 Week Three finds C. S. Lewis settling in Oxford, becoming a Christian, and beginning the Inklings group at the Eagle and Child pub. I don't have a picture but I served the kids root beer in brown bottles and pub snacks like potato chips and pretzels.

Week Four covers the time of World War II with C. S. Lewis staying home and working for the Home Guard, hosting child evacuees in his home, and working on his writing. We had Welsh Cakes and raisin boxes to emphasize the simple recipes used during the war that fit with the rations the British were allowed. 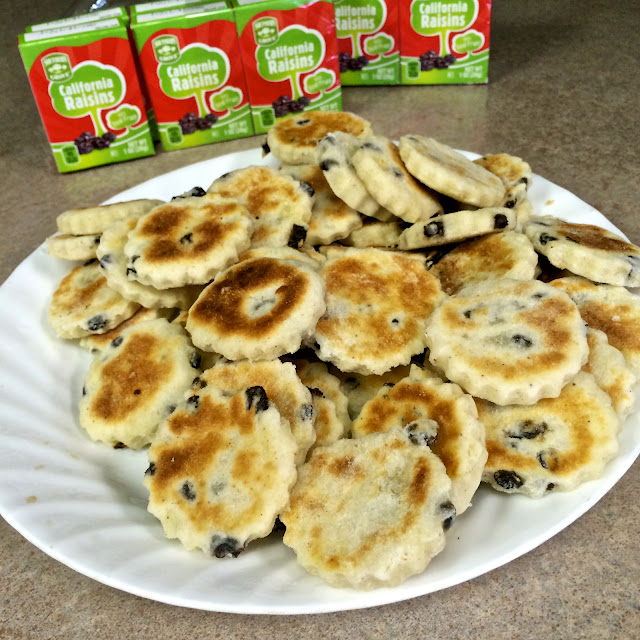 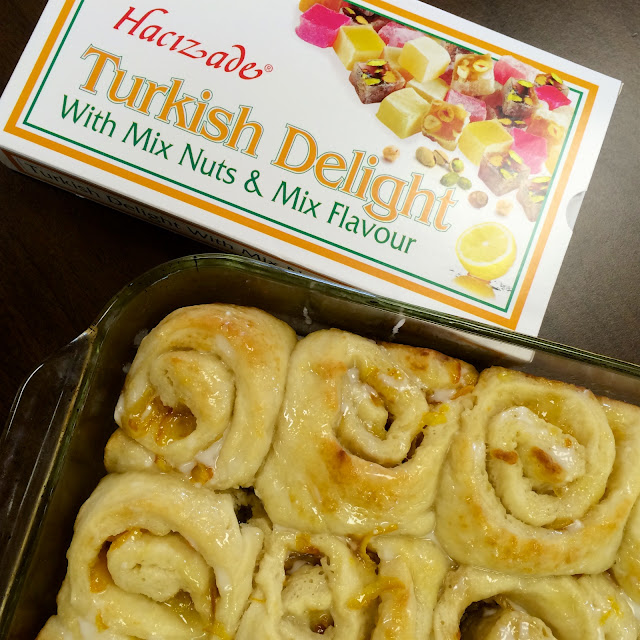 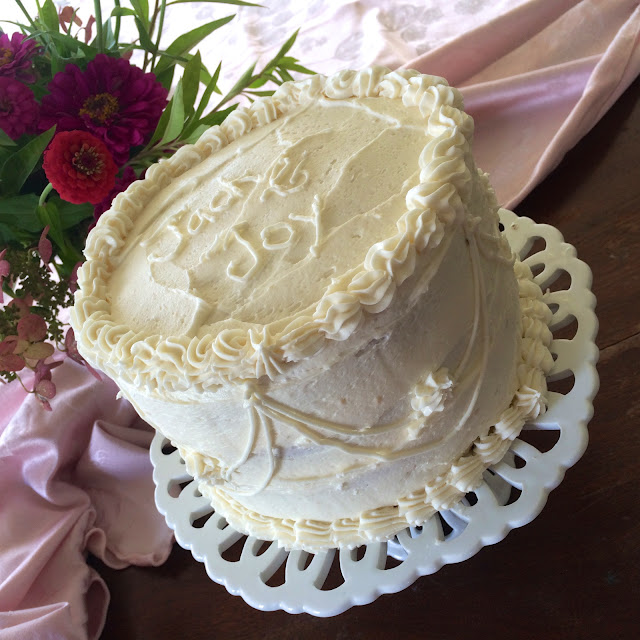 So that sums up our class! We used Ephesians 2:10 for our memory verse and I continually emphasized to the children that they need to be thinking about and praying about how God can use their various talents and abilities to serve others and bring glory to God.

And now I want to dream up another history class.... I should have been a history prof, but perhaps I wouldn't have had as much freedom in the classroom.

Wow, Heather, this is awesome! What a cool way to teach history!

This is absolutely brilliant. Thank you for sharing the pdf and the photos and write-up; you're very generous.

Such a great idea! I would come to that class. ;)

I wish I could come to your classes, Heather!! Sounds like SO much fun!

This is just soo lovely, Heather!! Nothing like books and feasting TOGETHER. Clive would have approved, I think!!! :D

I love this! :) What a wonderful idea!

Unfortunately, I can't get that book through our library system! :( Boo!

Sounds like a really fun (and delicious!) class. Hopefully those kids appreciated how much thought and effort you put into making it interesting.

What a great idea! can you come and teach my class next summer?@?@